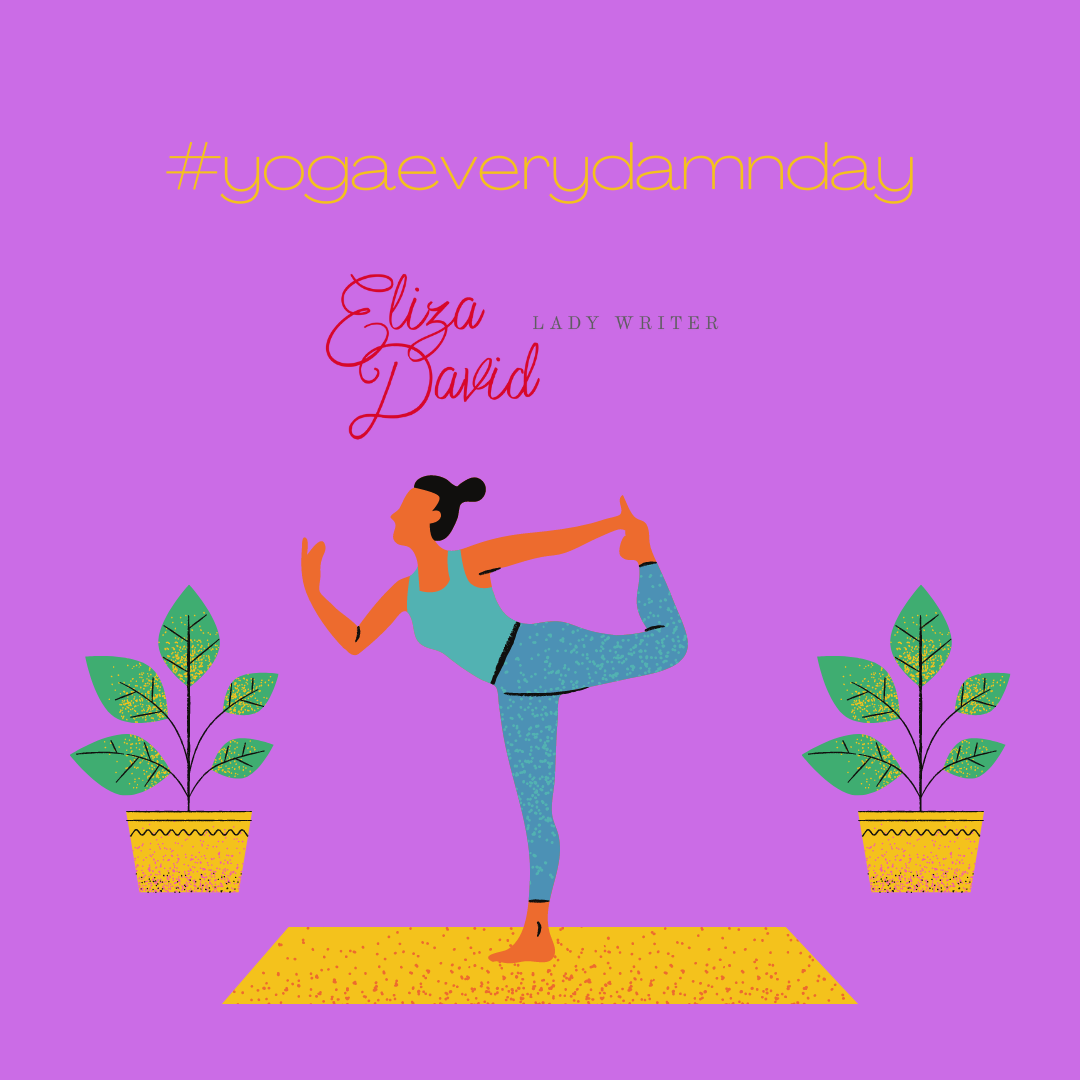 I don’t get much time to explore Iowa City, my home of two decades and some change. Anything beyond the streets I drive down to get to work, drop kids off at school, or to shop are areas of which I am not that familiar. So, as I was searching on Facebook for yoga studios, I came upon a face I hadn’t seen in a while: certified yoga instructor Emily Rose (500HR). I first met Emily pre-pandemic, which seems like a lifetime ago. She was an instructor at my friend’s studio and I had the pleasure of being in a few of her classes before everything shut down – including the studio itself.

In those nearly three years since, Emily has found a new space in Iowa City’s beautifully designed Peninsula district, located right off of Dubuque Street. For the first time ever, I visited the quaint neighborhood this morning to attend Emily’s 8am Hot 26 class. After that righteous sweat and plenty go water, Emily agreed to sit down with me to talk about her yoga journey and how she uses her personal practice to empower every body that enters her studio.

Emily on her yogic path: When asked about what inspired her to become a yoga instructor, Emily recalls her own challenges with body image. Once her weight reached over 300 pounds, Emily took her health into her own hands and found yoga was a path to wellness for her. “Yoga puts you so in touch with your body,” Emily said. “I felt like my body wasn’t mine. Yoga created that deep awareness of my body.”

Emily on training yogis with eating disorders (ED): One of Emily’s dreams as an instructor is to create workshops for ED survivors. As we spoke about this topic, I noticed her passion about working with the group and what she sees for her teaching journey with them. “It involves creating a really vulnerable space,” she notes. This includes no mirrors – which is how her studio is already set up – but it goes beyond the physical space. Emily notes that creating a safe space for ED survivors means that, as an instructor, she will be cognizant of her words. Making cues more about strength than image (‘good breath’ or ‘so strong’ instead of ‘great form’ or ‘beautiful pose’.) is key. “It’s about making that connection to their bodies of being strong and capable instead of incomplete.”

Emily on EmRoYoCo, her studio space: After leaving her previous studio in early 2021, Emily wasn’t sure what her next move would be. What she did know was that teaching yoga was still a part of her life. It was a moment of what she called ‘divine intervention’ when a client told her about a space-sharing opportunity within the studio Movement For All. It’s been a year since Emily partnered with the studio and it’s been the busy mom’s best move yet. “[The partnership] allows me to have ebb and flow of effort and ease.” Converting the space into a hot yoga studio has been a great accomplishment because it’s Emily’s favorite practice, especially the Hot 26 series. “Hot yoga brings extreme focus to the practice. It brings it inward.”

I can’t think of any other way to spend the early waking hours of a Saturday morning than in a peaceful yoga space and I’m grateful to have found one with Emily Rose at its helm. “Yoga teachers change the world,” Emily said with glee. After an hour in her presence, I absolutely concur. Her work and dedication is done with a fulfillment that further inspires me to become an instructor someday. If you are ever in the Iowa City area, drop in on one of Emily’s classes – you won’t regret it!