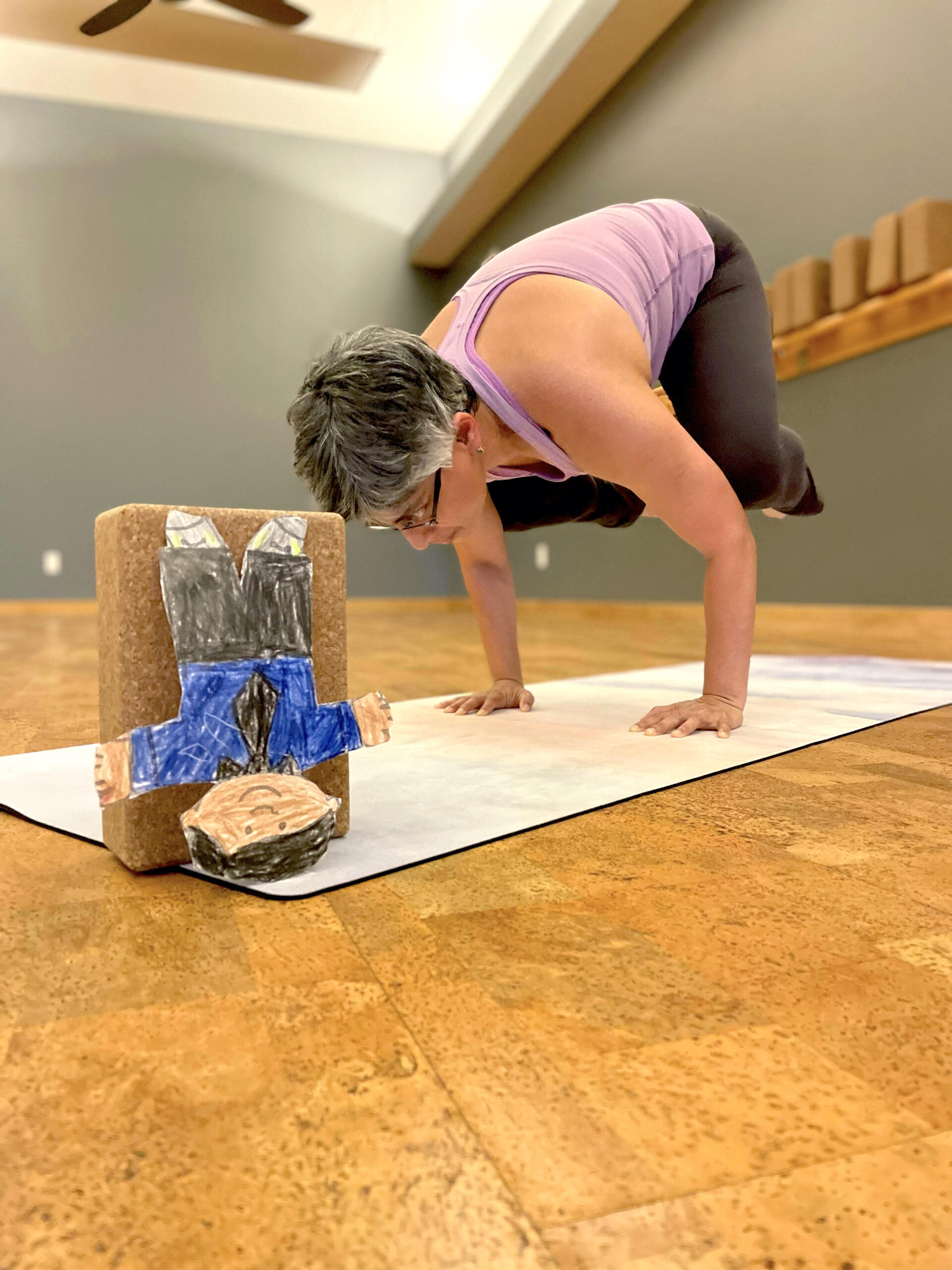 Happy Holidays, yogis! To close out the blog for 2023, I saved this awesome interview for last!

I first met Shuva Rahim a few years back when I began frequenting my local hot yoga studio. And by ‘frequenting’, I mean ‘dropping by only a few times a year’. While I was waffling on my hot yoga habit, Shuva was becoming focused on teaching the discipline, which is one of many things this superwoman does today.

When she’s not running literally all over the nation or enjoying hiking trips with loved ones, you can catch Shuva teaching Hot 26 classes. Becoming a certified yoga instructor was not on her life’s bingo card, but, as she’ll explain in our interview that follows, Shuva was born to educate.

Shuva on her yogic path: Her practice began on the other side of the world in Suriname, located in South America. In 2004, Shuva had entered the Peace Corps and, as fate would have it, her roommate was a yogi. Shuva found herself curious about her roommate’s practice. “I remember asking her to teach me a few poses,” she shares with me as we sip coffee at a local cafe. “I was active but out of shape. Next thing I knew, I bought a [yoga] book.” Not only did these few poses lead Shuva to a bookstore, but also to her first trip to a yoga studio in the South American country. Shuva soon found herself teaching the local residents all about yoga. “I was on-the-spot teaching people who were curious about what I was doing.”

After her tour in the Peace Corps, Shuva returned stateside and didn’t touch a yoga mat again until 2007. It was then that she came back to her hometown of Davenport, Iowa and dropped in on a studio. Her practice was officially reignited over the following decade, including her move sixty miles west to Iowa City. In 2018, Shuva walked into her first hot yoga class and received quite a shock: “I had never done hot yoga and signed up for the most intense class!”

Shuva on her yoga teaching training experience: Choosing the toughest hot yoga class ended up being a serendipitous experience for Shuva – she was hooked! She quickly became an avid student in a Hot 26 class taught by previous Yogi2Yogi interviewee Emily Rose. As much as she loved the practice as a student, Shuva wasn’t quite convinced she could teach. In fact, she mulled the concept over for years. “This was a multi-year decision,” she tells me. “I liked the ‘idea’ of [teaching yoga], but I wasn’t sure I wanted to teach.” It took some encouragement from the crew at her studio to get her to finally sign up for training. “I think my teachers believed in me before I did!”

The 200-hour teacher training experience itself pushed Shuva to her limits, which she says was a great thing. “Teacher training kicked my butt,” she says. “I was really challenged cognitively.” Since receiving her certification in August 2022, Shuva has been teaching Hot 26 weekly. As a woman of color teaching yoga in a predominantly white space, Shuva recognizes the responsibility that position holds for her. “I think more people should have more exposure to people of color practicing yoga.”

Shuva on the relationship between running and yoga: “It’s sort of become an addiction,” Shuva shares with a laugh. She began running in 2013, which led to her first race two years later in Iowa City. Her current goal is to run a race in all fifty states (she’s currently on State #21). With such a hefty intention, how does this impact her yoga practice? “Yoga is a nice counterform of movement to running,” she explains. “Running makes the Awkward Series [in the Hot 26 regimen] a lot stronger and more powerful.” I asked her to share what yoga poses every runner should be doing: “Malasana, Lizard, and Half Pigeon,” she says without hesitation.

See you on the mat!
**Don’t forget to subscribe!**